Recognizing Energy Awareness Month in the Energy Capital of The World 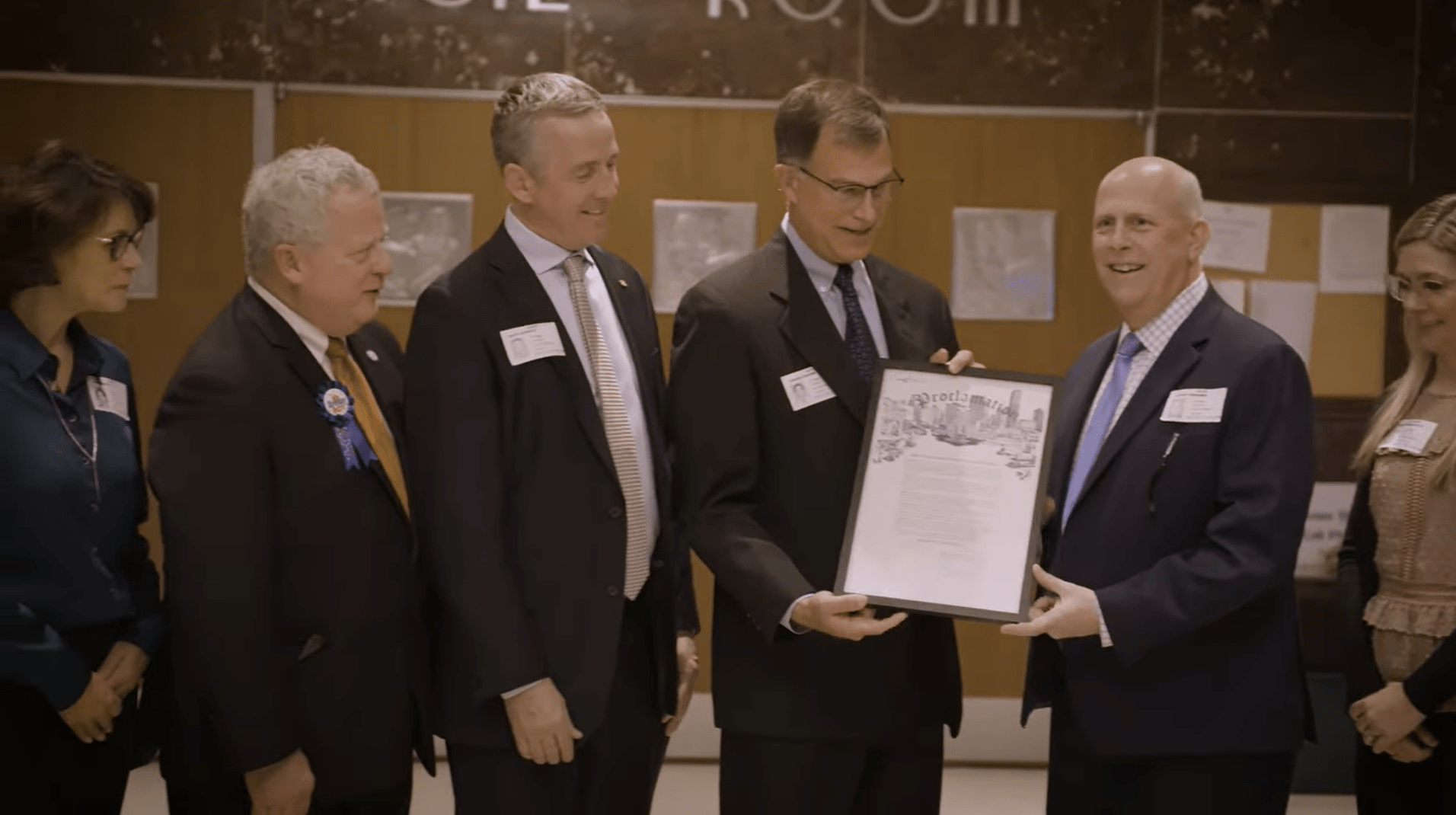 It was September 1991, only two short years into then President George H.W. Bush?s tenure as our country?s Commander in Chief when he first declared the month of October to be Energy Awareness Month. It was the former President?s hope that this action would raise awareness among the American public on the importance of sustainably managing our nation?s energy resources.

Since then, the energy industry has evolved for the better, and Energy Awareness Month now provides us an opportunity to focus on the new and innovative energy technologies that are helping to transform how our nation meets its growing energy demand in a reliable, responsible and sustainable manner.

With a mission to remove 100 million metric tons of CO2 a year by 2040 from industrial emissions in the Houston area, the Houston CCS Alliance took the opportunity to be at the forefront of promoting Energy Awareness Month in the Energy Capital of the World and the city that former President George H.W. Bush once called home.

Teaming up with Houston City Council Member David W. Robinson, the Alliance and the City of Houston worked to bring together community leaders for an educational opportunity on CCS.

Community leaders representing several organizations from around the city had the opportunity to hear from academia, community experts, and industry leaders about the basics of carbon capture and storage technologies (CCS) and why expanding these technologies in the Houston area is crucial.

To recognize Energy Awareness Month, Houston Mayor Sylvester Turner formally recognized the Houston CCS Alliance and its member companies for the role they are playing in helping to reduce carbon emissions in the greater Houston area. With an audience around him, Mayor Turner formally declared October 11th, 2022, as Houston CCS Alliance Day throughout the City of Houston.

While Energy Awareness month may be ending, the work of the Alliance is far from done. By continuing to work together day in and day out we believe that we can lead Houston into a better energy future, making our city a model for an emerging, more prosperous lower-emission world.