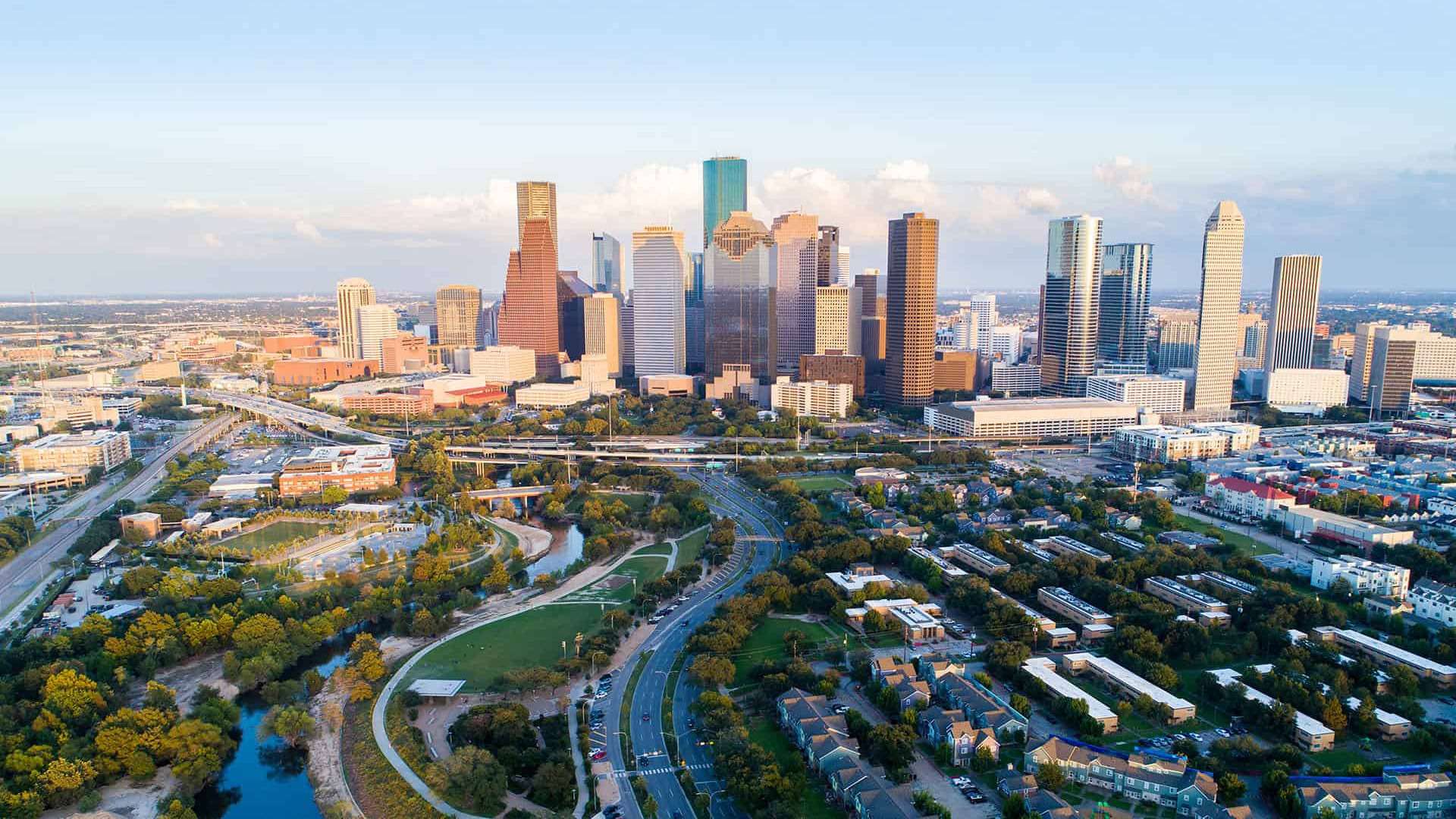 HOUSTON, Texas – Three additional companies have announced their support for exploring the implementation of large-scale carbon capture and storage (CCS) technology in and around the Houston industrial area. Air Liquide, BASF and Shell are joining Calpine, Chevron, Dow, ExxonMobil, INEOS, Linde, LyondellBasell, Marathon Petroleum, NRG Energy, Phillips 66 and Valero to collectively evaluate and advance emissions reduction efforts in and around the Houston industrial area. Today’s announcement increases the momentum for CCS and aligns with efforts to reduce emissions around the world.

The 14 companies are evaluating how to use safe, proven CCS technology at Houston-area facilities that provide energy and products for modern life, including power generation and advanced manufacturing for plastics, motor fuels and packaging. In December 2021, the companies held a series of workshops at the University of Houston to discuss collaboration and activation of this important, large-scale emissions-reduction effort.

These efforts have already gained broad support in the Houston region, including from Houston Mayor Sylvester Turner, the Harris County Commissioners’ Court, the Greater Houston Partnership and the Center for Houston’s Future.

“Large-scale carbon capture and storage in the Houston region will be a cornerstone for the world’s energy transition, and these companies’ efforts are crucial toward advancing CCS development to achieve broad scale commercial impact,” said Charles McConnell, director of University of Houston’s Center for Carbon Management in Energy and former assistant secretary in the U.S. Department of Energy. “As the energy capital of the world, Houston has the expertise and leadership—including industry, academia and policymakers—to realize a low carbon, reliable and affordable energy future. I look forward to working alongside these 14 companies to make Houston the global leader in CCS.”

Wide-scale, affordable deployment of CCS in the Houston area will require the support of industry, communities and government. If appropriate policies and regulations are put in place, CCS could help the United States and Houston reach net-zero goals while generating new jobs and protecting existing jobs that are important to Houston’s economy. CCS could also promote long-term economic growth in Southeast Texas and beyond.

CCS is the process of capturing CO2 from industrial activities that would otherwise be released into the atmosphere and injecting it into deep underground geologic formations for secure and permanent storage. CO2 from the Houston industrial area could be stored in nearby on- and offshore storage sites. An analysis of U.S Department of Energy estimates shows the storage capacity along the U.S. Gulf Coast is large enough to store about 500 billion metric tons of CO2, which is equivalent to more than 130 years of industrial and power generation emissions in the United States, based on 2018 data.

CCS is one of the few proven technologies that could enable some industry sectors that are difficult to decarbonize, such as manufacturing and heavy industry, to decrease greenhouse gas emissions. The International Energy Agency projects that CCS could mitigate up to 15% of global emissions by 2040, and the U.N. Intergovernmental Panel on Climate Change estimates global decarbonization efforts could be twice as costly without the technology.

Discussions continue with other companies that have industrial operations in the Houston region, potentially increasing the projected total CO2 that can be captured and safely stored.

A world leader in gases, technologies and services for Industry and Health, Air Liquide is present in 78 countries with approximately 64,500 employees and serves more than 3.8 million customers and patients. Oxygen, nitrogen and hydrogen are essential small molecules for life, matter and energy. They embody Air Liquide’s scientific territory and have been at the core of the company’s activities since its creation in 1902.

Air Liquide’s ambition is to be a leader in its industry, deliver long term performance and contribute to sustainability – with a strong commitment to climate change and energy transition at the heart of its strategy. The company’s customer-centric transformation strategy aims at profitable, regular and responsible growth over the long term. It relies on operational excellence, selective investments, open innovation and a network organization implemented by the Group worldwide. Through the commitment and inventiveness of its people, Air Liquide leverages energy and environment transition, changes in healthcare and digitization, and delivers greater value to all its stakeholders.

Air Liquide’s revenue amounted to more than 20 billion euros in 2020. Air Liquide is listed on the Euronext Paris stock exchange (compartment A) and belongs to the CAC 40, EURO STOXX 50 and FTSE4Good indexes. Further information at https://www.airliquide.com/

“Air Liquide is committed to advancing the transition to a clean energy economy, and achieving carbon neutrality by 2050, through the holistic deployment of sustainable technologies. Carbon capture solutions, like our innovative CryoCapTM portfolio, can abate emissions and help transform traditional industrial processes from energy transition impediment, to a part of the solution,” said Chris Clark, Senior Vice President of Business Support & Performance at Air Liquide. “Air Liquide, as a key technology and solution provider, is pleased to advance the utilization of carbon capture technologies through this effort, which has the potential to remove millions of tons of CO2 in the Houston area and put Texas at the forefront of the clean energy economy.”

At BASF, we create chemistry for a sustainable future. We combine economic success with environmental protection and social responsibility. More than 110,000 employees in the BASF Group contribute to the success of our customers in nearly all sectors and almost every country in the world. Our portfolio is organized into six segments: Chemicals, Materials, Industrial Solutions, Surface Technologies, Nutrition & Care and Agricultural Solutions. BASF generated sales of €59 billion in 2020. BASF shares are traded on the stock exchange in Frankfurt (BAS) and as American Depositary Receipts (BASFY) in the U.S. Further information at http://www.basf.com.

“Climate protection and sustainability are at the center of our business models. BASF has set itself an ambitious goal of climate neutrality in 2050 and is dedicated to developing innovative solutions to achieve this goal,” said Chris Witte, Senior Vice President, Freeport Site General Manager for BASF Corporation. “The company supports investments and initiatives, like carbon capture and storage technology, to accelerate the transition to net-zero emissions.”

Shell Oil Company is an affiliate of the Royal Dutch Shell plc, a global group of energy and petrochemical companies with operations in more than 70 countries. In the U.S., Shell operates in 50 states and employs more than 14,000 people working to help tackle the challenges of the new energy future. https://www.shell.us

“Carbon capture and storage is not a single technology, but rather a series of technologies and scientific breakthroughs that work in concert to achieve a profound outcome, one that will play a significant role in the future of energy and our planet,” said Gretchen Watkins, U.S. President at Shell. “In that spirit, it’s fitting this consortium combines CCS blueprints and ambitions to crystalize Houston’s reputation as the energy capital of the world while contributing to local and U.S. plans to help achieve net-zero emissions.”